Blessing Ngobeni is a fine artist who creates abstract works of art with a variety of different objects. His artworks are a commentary on themes such as self-enrichment and the abuse of power.

Blessing has overcome many odds and persevered to be where he is today. From a young age, it seemed as if life was against him, yet he found a way to become a success. He has won many awards and accolades in the art world. Many consider him to be one of the best contemporary artists in South Africa.

His early life was difficult, beginning with his parents splitting up when he was very young. When he was five, his mother sent him to go stay with his uncle, who made him herd cattle instead of attending school. Blessing was physically abused, and, feeling isolated and alone, decided he was better off on his own at age six. He then ran away and lived in the bush, where he lived in solitude for around five years. His mother eventually found him, but, he still didn’t feel at home.

As a ten-year-old, he left his home and made his way to Alexandra in Johannesburg. Soon after, he fell in with a bad crowd and became involved in crime. Within five years after that, he got arrested for robbery and was behind bars for close to six years. While in prison, Ngobeni took stock of his life and took steps to change his life. He started studying his matric and got exposed to the Tsoga (Wake Up) Arts Project. He then began to love art and he began to pursue his art on a serious level, with impressive results.

Even after Apartheid, the majority of people in South Africa experience social injustices. This state of affairs motivates Blessing and his art reflects this. His large-scale mixed media paintings are fiercely critical of the country’s political elite and the abuse of power. Blessing’s art is influenced by the language of Surrealism, the chaos of Dada and the figurative violence of Neo-Expressionism. Key features of his work include compulsive mark-making and plenty of overt political references.

See what Blessing has been recognized for 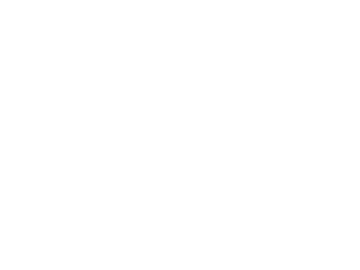 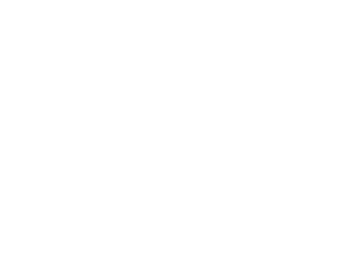 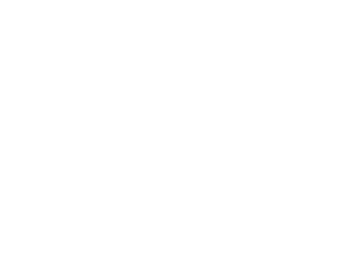 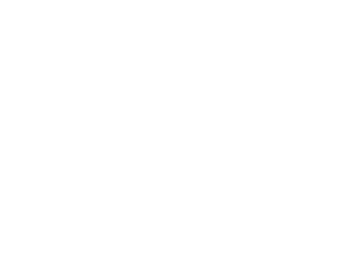