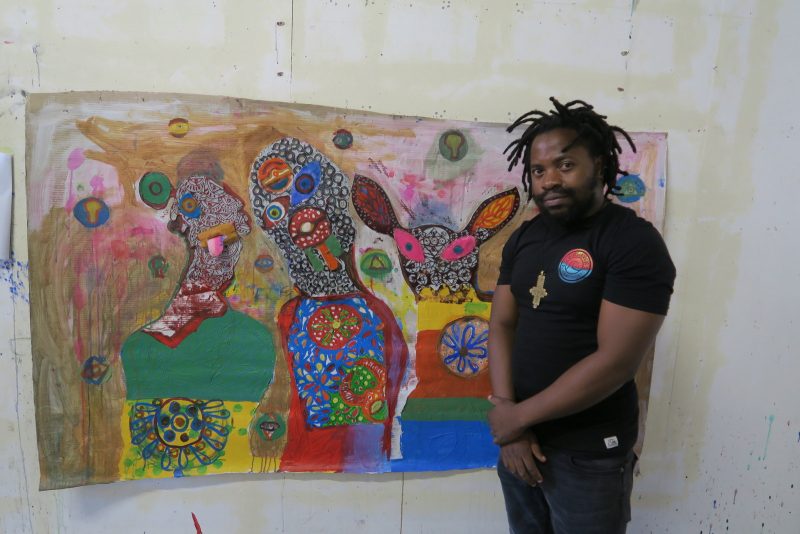 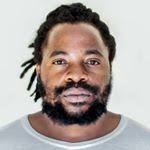 Tendai Mupita is the first recipient of the Blessing Ngobeni Art Prize. At the time the award was still called the Blessing Ngobeni Studio award in Bag Factory. Working through a visual language that presents contemplations on meditative states; Mupita explores the processes and conditions of meditation through drawing, painting and mixed media. With a range of inspirations from religion, spirituality and traditional or cultural organisation of African societies, he uses the form of the circle as a starting point to deliberate on the various means and ends to meditation. 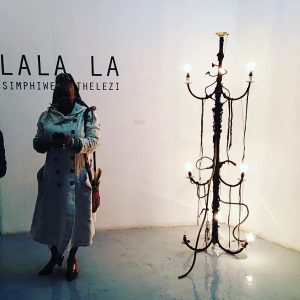 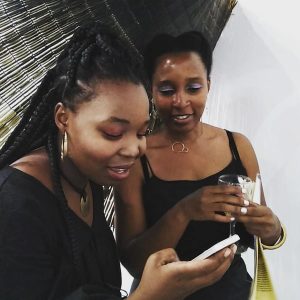 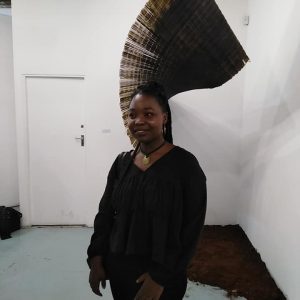 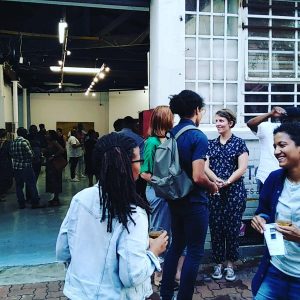 Tendai Mupita was born in 1990 in Harare, Zimbabwe. He grew up as the youngest of 5 children. His father is a radio and television technician and his mother is a tailor.​

Mupita insists that he didn’t choose art – it chose him. Whilst he describes an interest and passion for art from an early age, he says that it was only after high school that he began to realize that art would form such an important part of his future.

​Mupita studied a bachelor of science honors degree from the Chinhoyi University of Technology, Zimbabwe and graduated with a bachelors degree in Fine Art in 2015. His major was in print-making and ceramics. In 2013 Mupita was accepted for an internship at David Krut Projects and Artist Proof Studio where he worked as an assistant to resident artists Senzo Shabangu, Godfried Donkor, Marina Walsh and Endale Desalegn. Here, he honed his skills in etching, monotypes, lino-cutting and calligraphy, along with other techniques.​

When he returned home to Zimbabwe he exhibited at Annual National Gallery Exhibitions and at Gallery Delta.

Mupita’s work is largely inspired by his fantasies. He enjoys exploring the realms of the intangible, ancient traditions and the mysteries which fractals reveal. He is fascinated by synchronicity and how ripples happen across the world causing events in dichotomous areas. His studies have taken him from basket-weaving to architecture and this reveals itself in his work today.

As a result of his training, Mupita’s work is synonymous with paper, and printmaking. It has formed, not only a part of his early development as an artist, but also the evolution of his work, into its modern synergistic form.

He was invited as an artist in residence at the Bag Factory in Johannesburg in 2017. 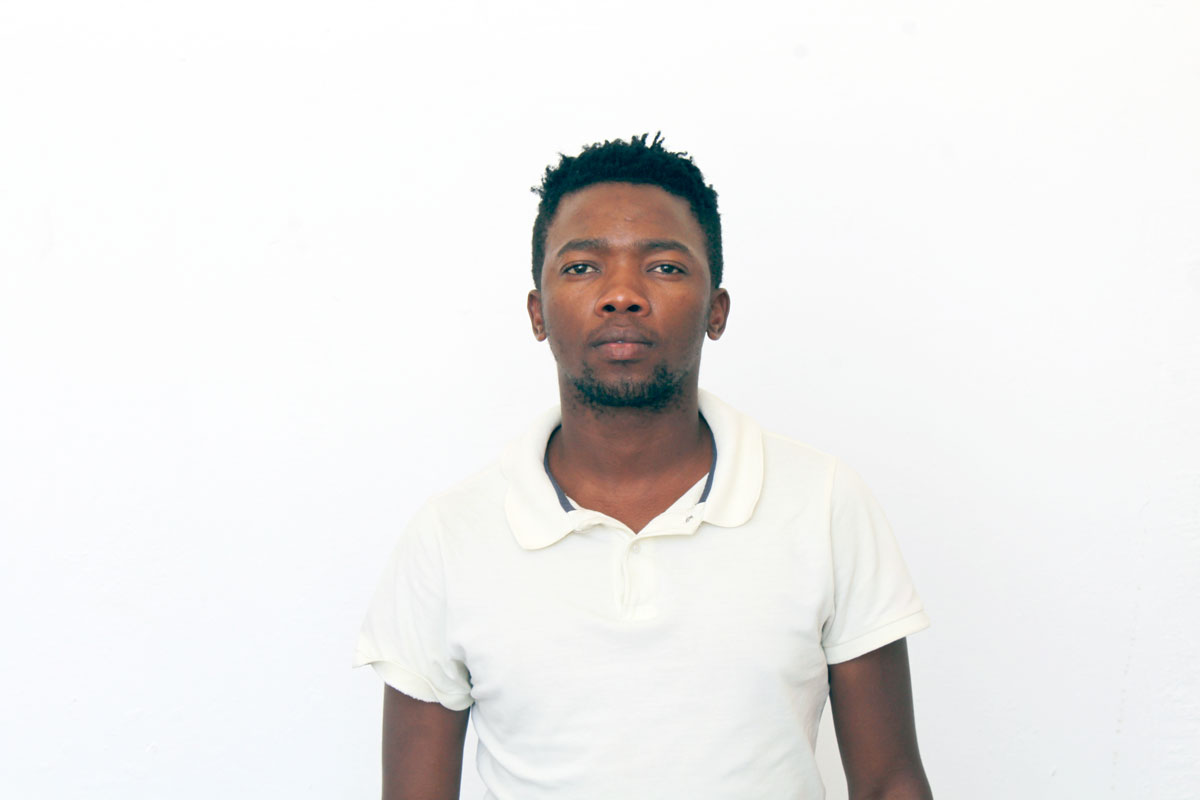 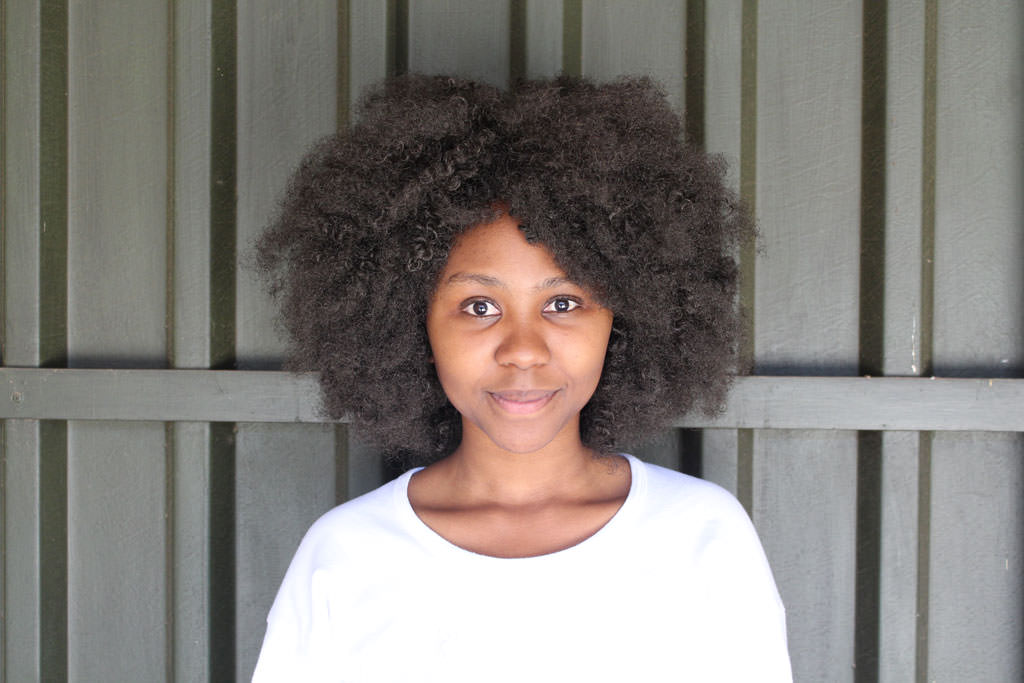 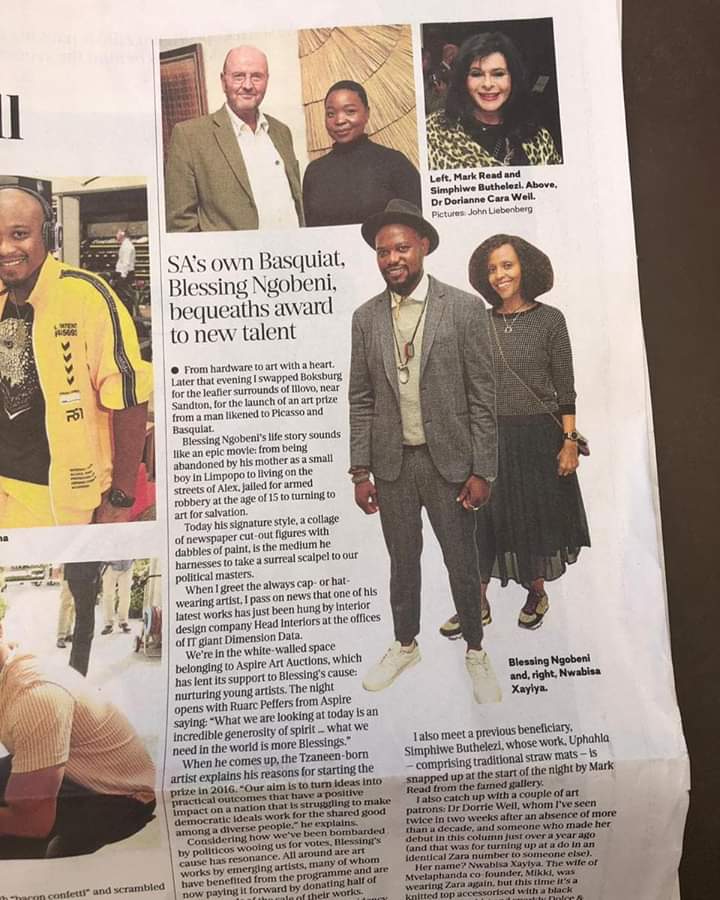 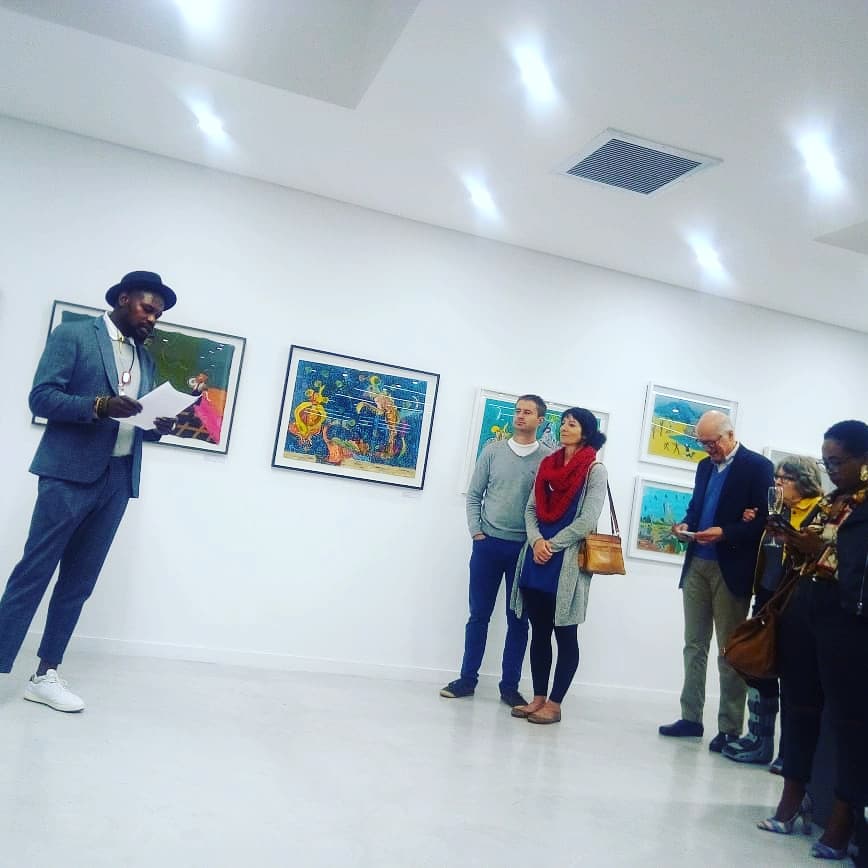